WENT TO SEA IN SAIL

Captain King began his sea going career as an apprentice in sailing ships. He made voyages to all parts of the world until, in 1907, he took command of the S S Goole. He also commanded the S S Dicky, S S Kalua and S S Lulonga, the latter being torpedoed in the early days of World War II.

After spending some time in hospital after his experience, Captain King went back to sea. His last command was the S S Yorkfleet, and he retired in 1947.

Even in retirement, however, his yearning for the sea remained, and he acted as temporary master in doing relief periods at sea. He was awarded the M.B.E. for meritorious service in two world wars.

Interment took place at Goole Cemetery on Monday, after a service in the Cemetery Chapel conducted by the vicar (the Rev. R Hanson), assisted by the Rev. P B Challen.

Among the floral tributes were those from members of the Goole British Legion, member and committee of the Railway Club and Institute, and the Goole Old-Time Dancing Association. 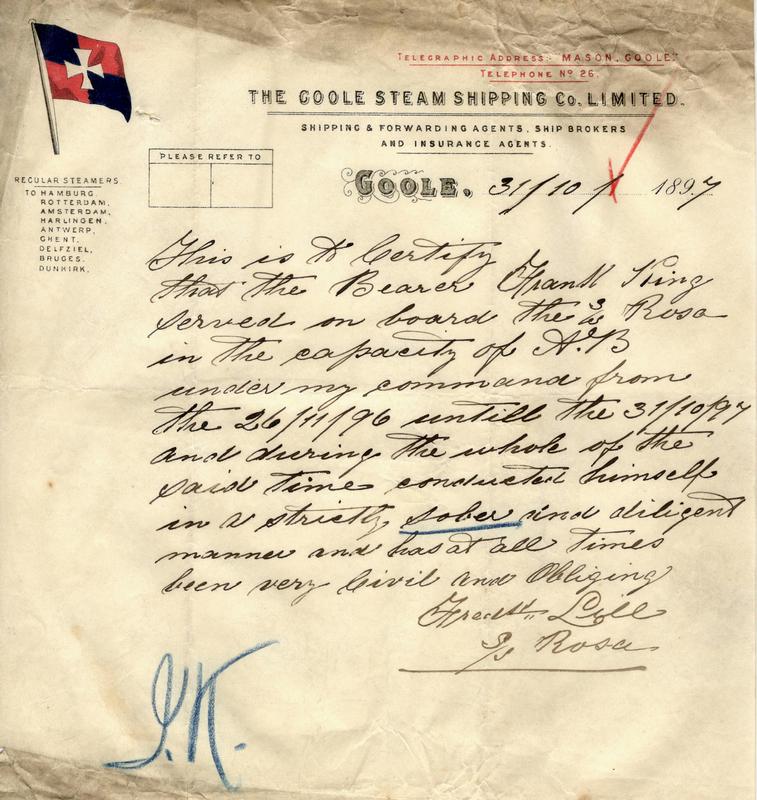 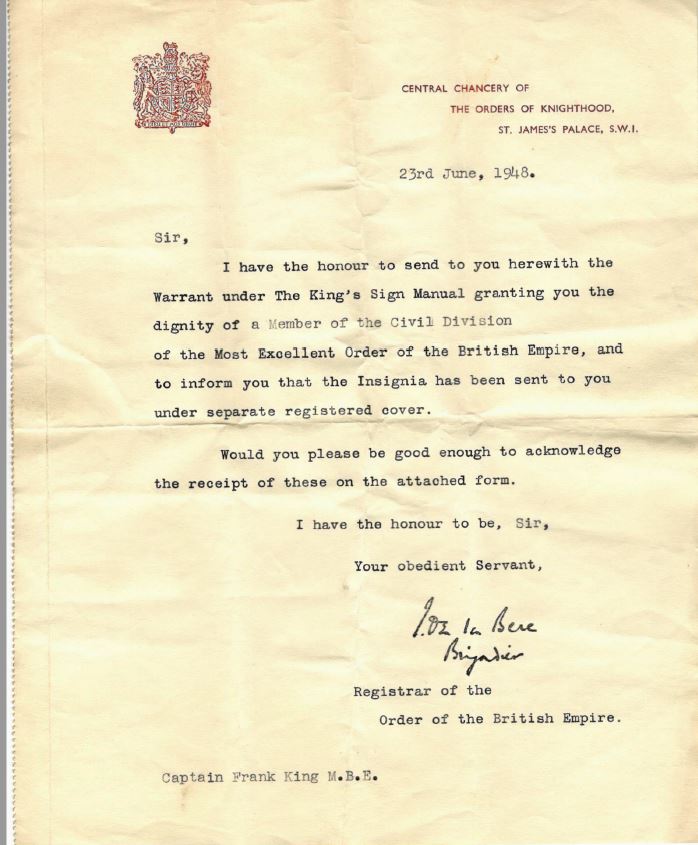